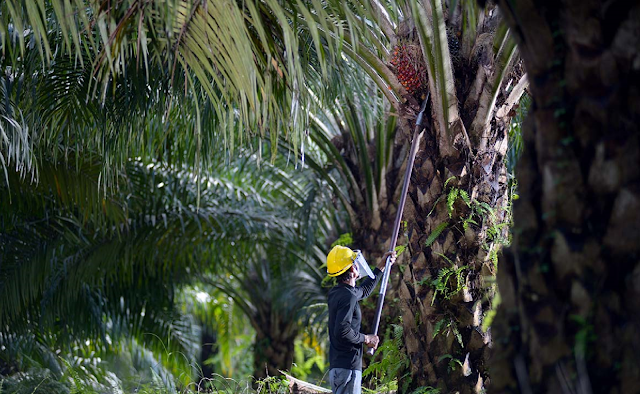 Golden Agri’s 1H15 core net profit of US$110m was broadly in line with our expectations, at 65% of our full-year forecast, but met only 47% of consensus forecast. Core net profit fell 27% yoy due to weaker prices for its palm products and lower output. Reported earnings fell short due to US$54m net forex losses. The positive takeaway is the better downstream performance but this was offset by weaker FFB output. We downgrade our earnings forecasts for FY16-17 by 26-30% to reflect a higher depreciation charges following the adoption of accounting changes for biological assets effective 2016. This cuts our target price to S$0.28 (based on 15x CY16 P/E or its historical avg P/E). We maintain our Reduce call given our concern over weaker CPO prices.


1H15 earnings impacted by lower output and price
Golden Agri posted weaker 1H15 core earnings due to lower selling prices for its palm products and production. FFB output from its nucleus estates fell 4% yoy in 2Q15 and 5% in 1H15 due to dry conditions at some of its estates last year. The ASP achieved for CPO declined 23% yoy in 2Q15 to US$650 per tonne, in line with global prices. The lower production raised its average production cost to US$308 per tonne in 2Q and US$314 per tonne in 1H15. Stocks were lower at 465k tonnes at end-June compared to 498k tonnes at end-Mar as the group reduced inventories ahead of the implementation of the CPO levy. Its palm and laurics business posted a 38% jump in 1H15 earnings as it benefited from the potential levy implementation. Its oilseeds crushing business in China stayed profitable due to positive crush margins.

Main takeaways from the teleconference
The group maintained its output growth guidance of 0-5% but indicated that El Nino could lead to lower output. Some of its estates have seen lower rainfall which could impact next year’s output. It is building two 300,000tpa biodiesel plants in Indonesia which will be ready by 2016 and will benefit from Indonesia’s biodiesel policy. It guided that the IAS41 amendments could raise its depreciation charges and reduce its net profit by US$77m in FY16, larger than our rough estimate of US$32m. We lower our earnings to reflect this.