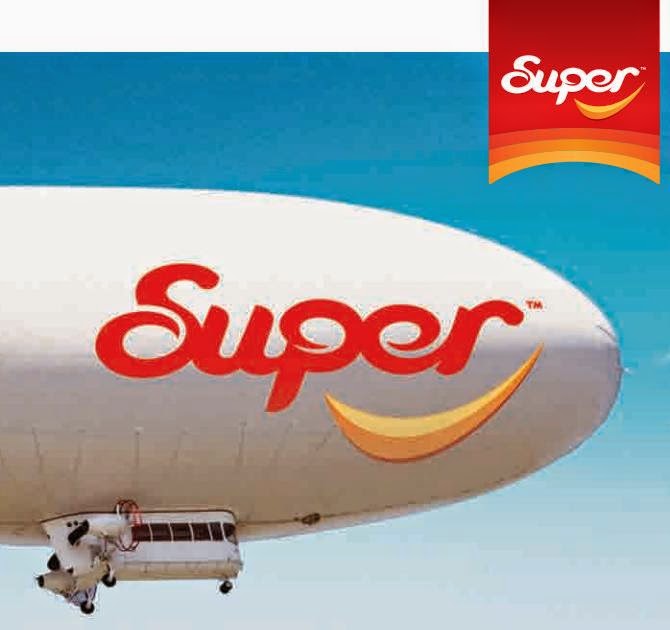 ■ Early recovery priced in. 20% rally since our Nov upgrade takes valuations to 17.4x PER, close to 18.5x peer average.

■ Near term, GST & currency potholes in Malaysia could pull back demand & margins.


Early stages of recovery priced in for now
Super is on its way to a recovery in almost all its major markets in 2015. 3Q14 likely marked the bottom for its falling sales and margins. Its momentum should gather pace. But with a 20% rally since we upgraded it from SELL to HOLD, this outlook appears to have been factored in for now. Super trades at 17.4x FY15E PER, close to its peer average of 18.5x.

Potential potholes in Malaysia
In the meantime, we are keeping close tabs on demand and costs in Malaysia, as a 6% GST from 1 Apr 2015 might affect both. Super fears that if it raises prices to pass on the GST and its competitors do not, there may be a consumer backlash. But if it does not, margins could be pinched. Moreover, the MYR has been exceptionally weak against SGD, down 8% since Sep 2014. Malaysia forms 10% of total sales, including food ingredients.

Maintain HOLD, SGD1.02 TP at 15x PER
We still believe Super remains a viable consumer recovery play. But it needs to manage any distress from Malaysia’s GST introduction, through consumer campaigns and good tax planning. Pending greater clarity, we keep our HOLD and TP of SGD1.02, based on its five-year historical mean of 15x PER. (Read Report)